The supplementation of exogenous gluten-digestive enzymes is currently regarded as an interesting approach to reduce the dietary toxic boost into the small intestine and counteract the intestinal immune and inflammatory response. Studies were conducted searching for efficient and effective glutenases resistant to pepsin, and optimally active in acidic conditions to allow the break-down of gluten immunogenicity in the stomach.

FIIRV isolated a novel glutenase Endopeptidase 40, discovered as secreted protein from the soil actinomycete Actinoallomurus A8, and its recombinant active form produced by Streptomyces lividans TK24. E40 is resistant to pepsin and trypsin, active in the pH range 3 – 6, with an optimum at pH 5. E40 efficiently degrades 33-mer and whole gliadin proteins.

In the validated human T-cell assay, when exposed to gluten digested with E40, either in presence or absence of digestive proteases, T lymphocytes cultured from duodenal biopsies of celiac patients, showed a strongly reduced or absent release of IFN-g. Data suggest that no toxic peptides are formed during gluten digestion by E40 into the stomach to enter the small intestine, thus counteracting the intestinal inflammatory cascade.

A patent application has been granted in 2016. E40 is proposed as a novel candidate in Oral Enzymatic Therapy/Supplementation for dietary management of gluten toxicity. Worldwide exclusive rights to development and commercialization of the novel E40 glutenase head up to Nemysis Limited (Ireland), which still collaborates with FIIRV for the development activities. 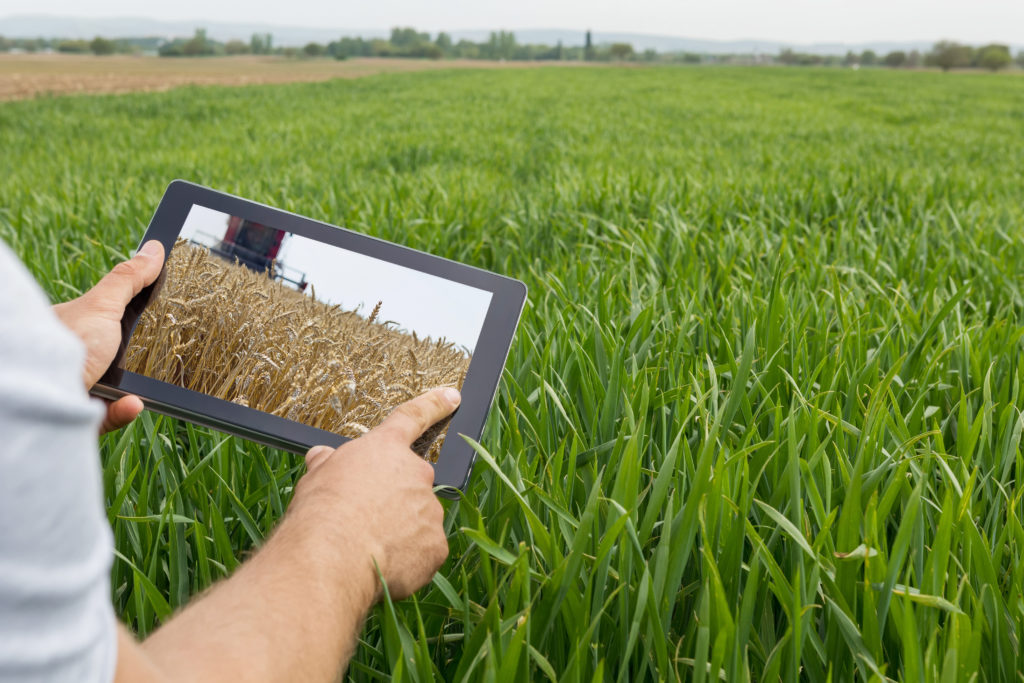